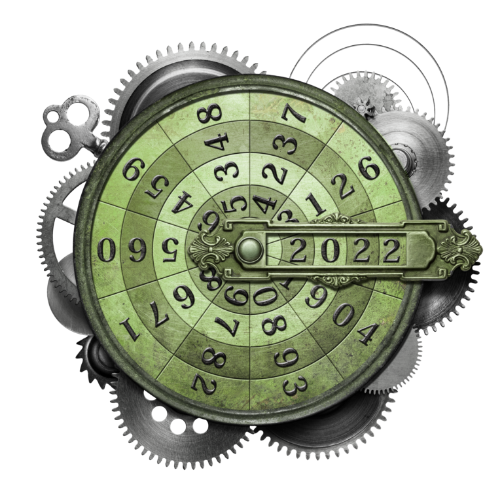 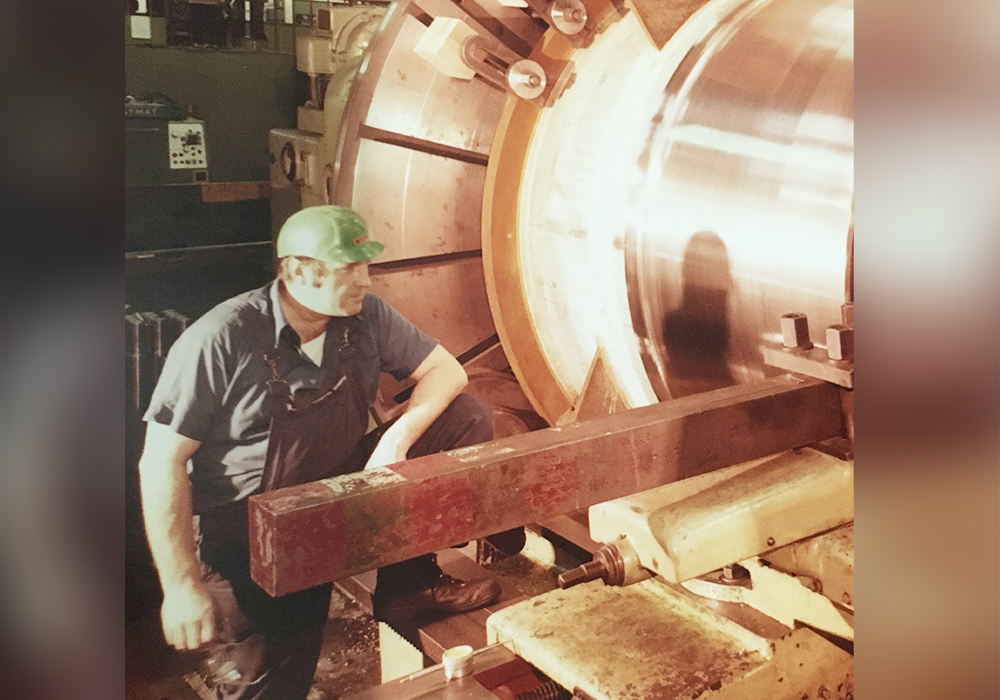 From Mannheim to Mexico

The company’s employees at the Mannheim location keep developing, designing, casting iron and assembling. Here a hollow-jet discharge valve will soon see the light of day.

Foundry, turnery, assembly, test bench: After a thorough function test, the valve will leave Mannheim and reach its destination in Mexico a couple of weeks later.

A growing market: During the “Mexican Miracle”, a period of strong economic growth, Mexicans looking for new economic prospects flocked into the cities. Between 1950 and 1980, the country’s population grew from 28 million to over 70 million. The water infrastructure in Mexico’s cities failed to keep pace with the rising demand. The country’s water supply challenge is reflected in giant projects. In 1974, the La Angostura Dam in Mexico was completed, one of the earth’s largest reservoirs.

Due to the global population growth, water distribution becomes a national concern in many countries.

In the 1970s, VAG ranges among the leading suppliers in the water distribution sector. Valves from Mannheim are installed in a number of dam projects.

The beginning of an era